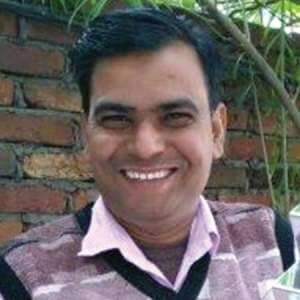 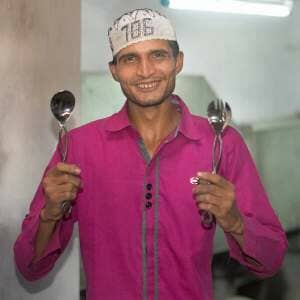 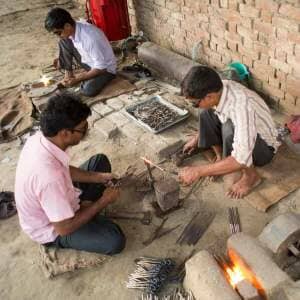 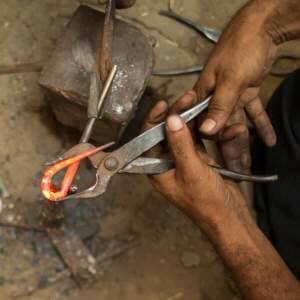 A profitable partnership with Noah’s Ark

The impact of this on his family has been tremendous. They have moved from a small village to the city. Dilshad now owns workshops as well as his house – about 2000 square feet in total.

Dilshad’s father is a grass roots artisan working for other manufacturers. It was after witnessing the poor pay and dangerous working conditions his father faced that he and his brother Shamshad decided to establish their own independent stainless steel workshop. The fair trade principles and his father’s experience helped Dilshad understand the importance of fair wages. This lead him to build his business on the fair trade model.

Dilshad Hussain started working with Noah’s Ark in 2004. Their work stood out for its quality and Noah’s Ark offered them financial assistance to establish better infrastructure for their workshop. One of the fair trade buyers was so impressed by Dilshad’s work, they donated a die press machine for their workshop.

Dreams for the future?

Dilshad and his family want to start a free school for the children in their village in the near future.

View more products by this group 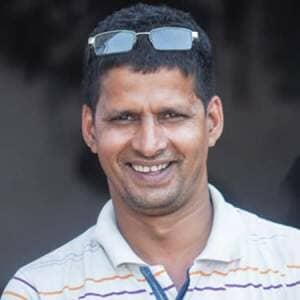 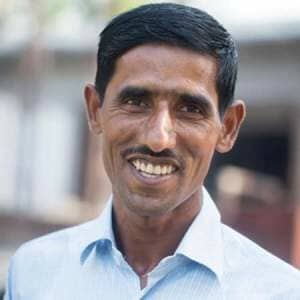 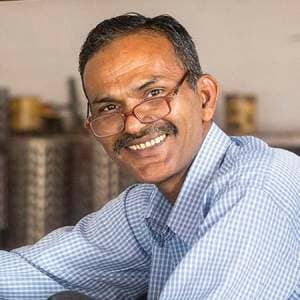